Humor on the Map

All the places in this blog are actual place names on official United States Geological Survey (USGS) topographic maps. Look ‘em up if you don’t believe me! All the maps are unretouched. 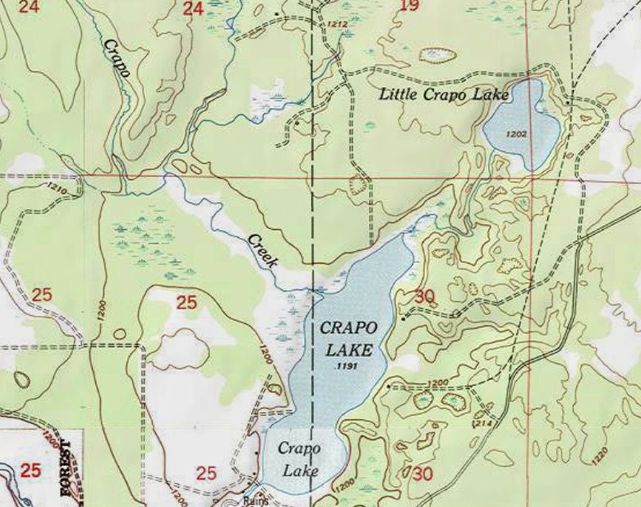 Oh, Crapo, we’re supposed to swim in that?

Probably from the French word for toad, which is “crapaud.” 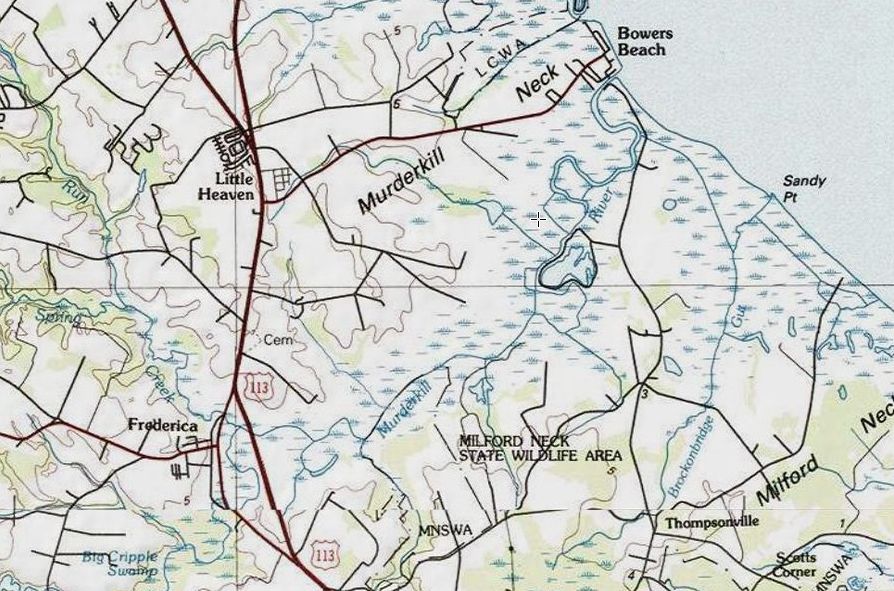 Kinda “overkill” I think! The riverside hamlet of “Little Heaven” is a nice touch. 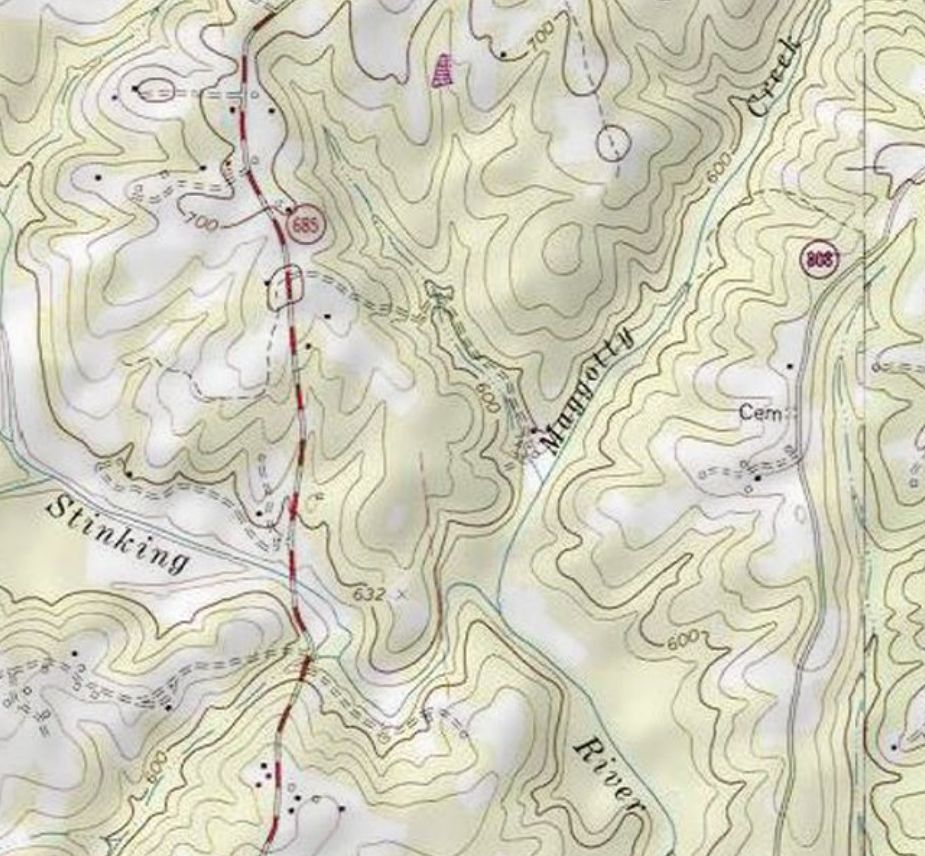 Which name would be better for our new subdivision?

Origin:  Maggotty may be a surname, river probably was stinking (dead fish, or sulpher, or something like that?).

How do funny place names happen?

We’ve all seen funny place names (and if you want to see more, this blog is the right place).

But how do these places get these names?

There are many ways but I thought I would hit a few that explain many of the ones I have shown maps of here:

I hope this is of some value to you as you look at my map excerpts and comments! Yell if you can think of other reasons.

This a tough hill to climb. 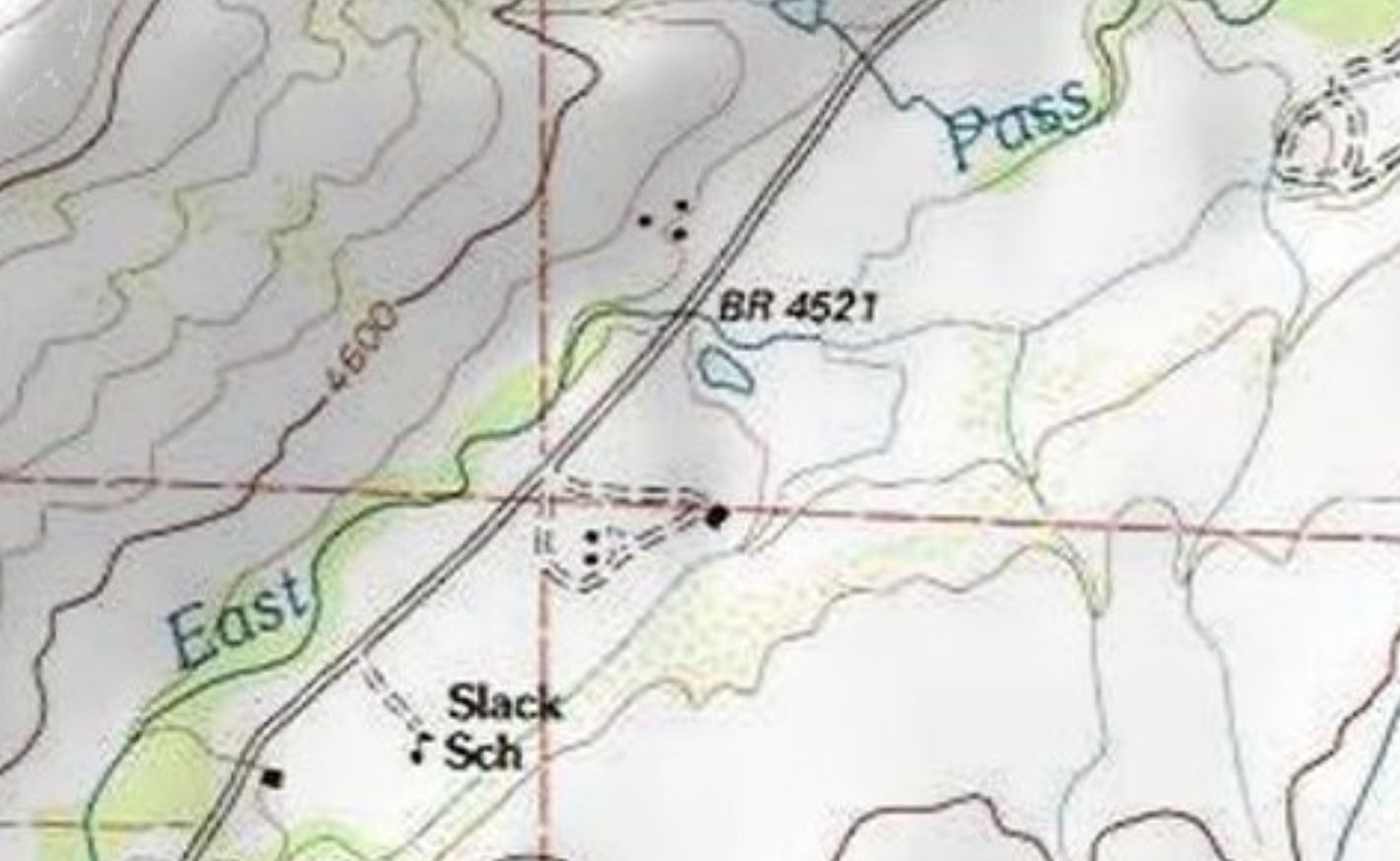 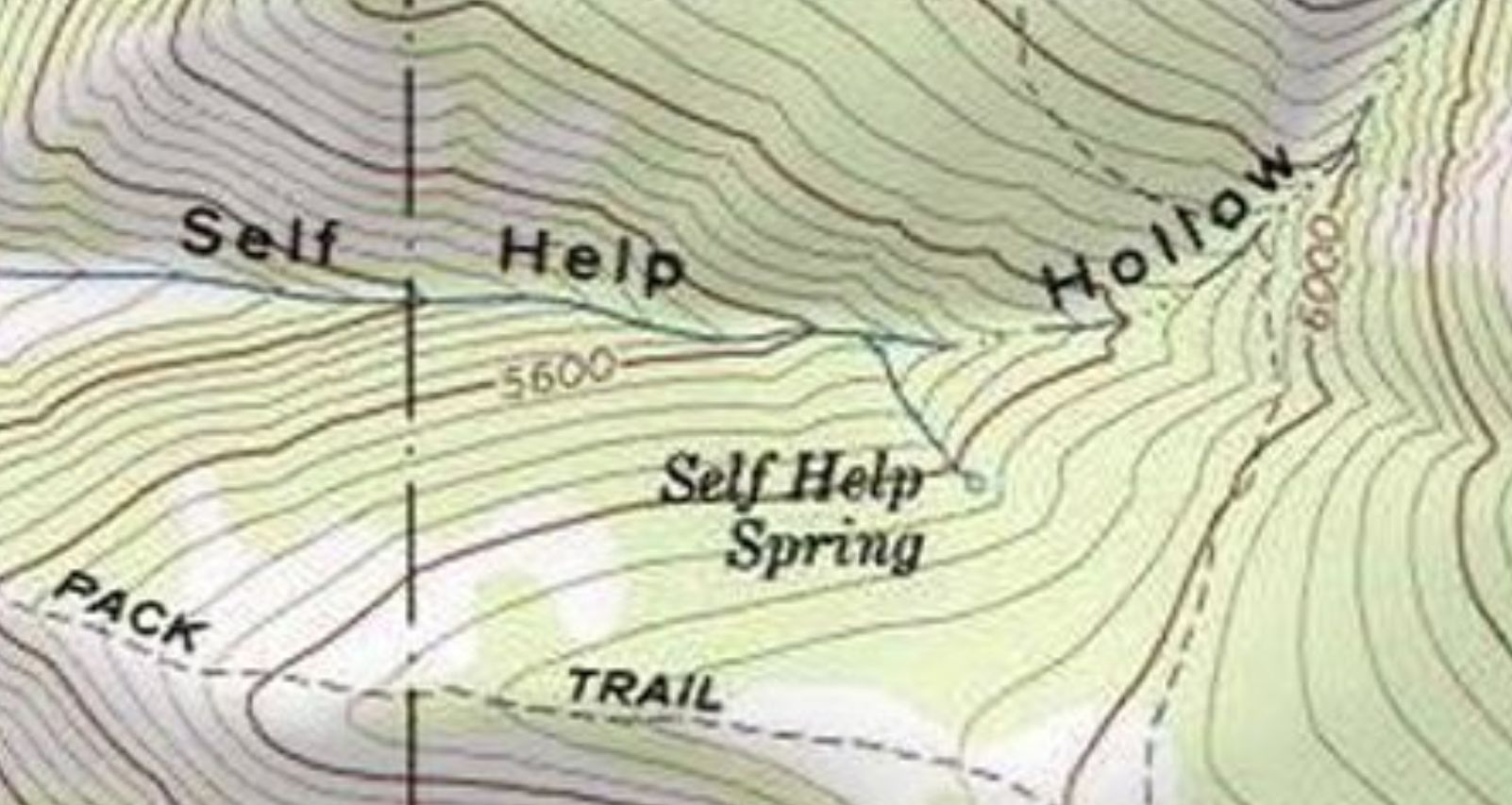 We don’t need any mental health professionals around here.

Origin: Some incident I guess. 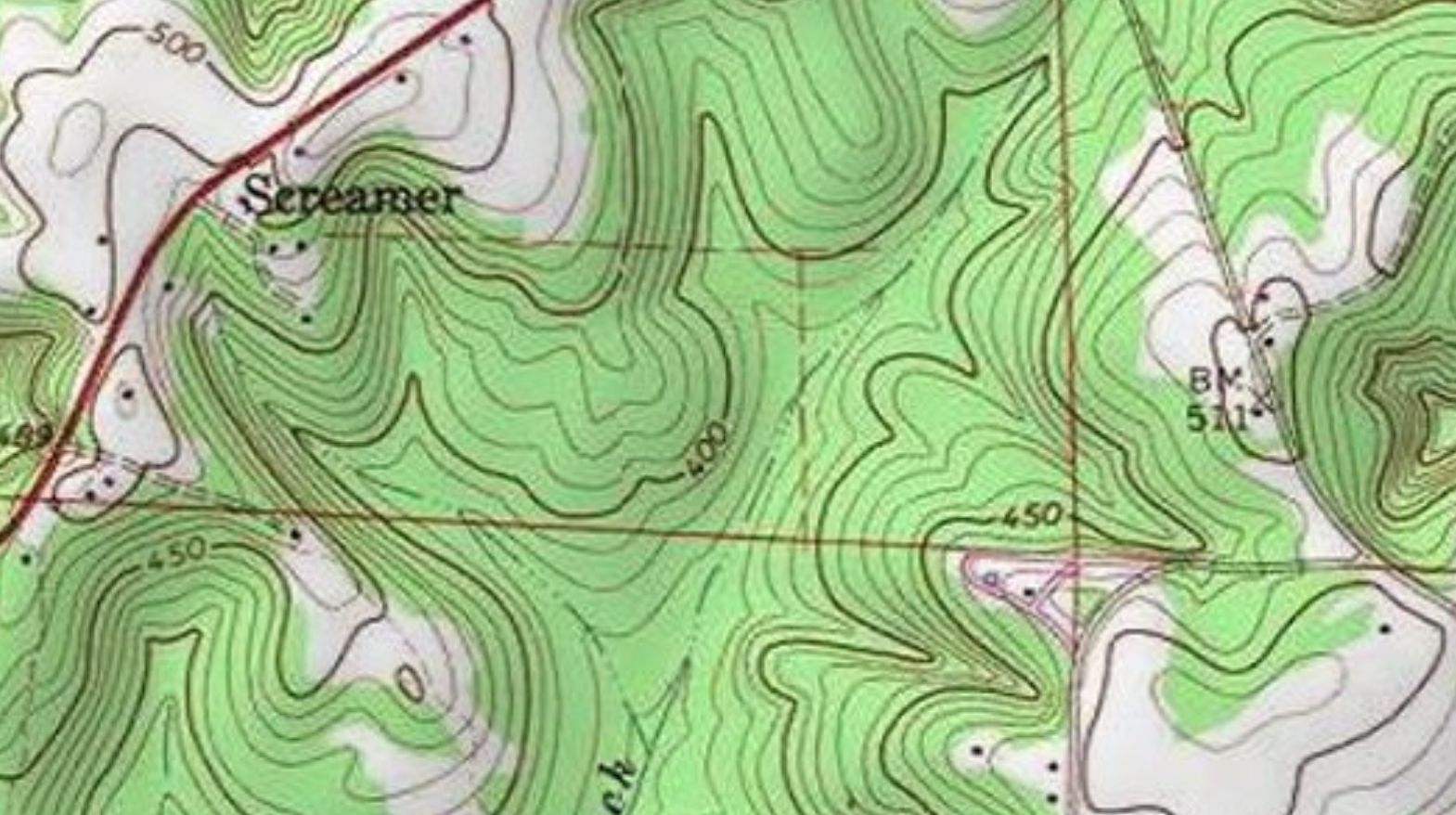 They must film horror movies around here. 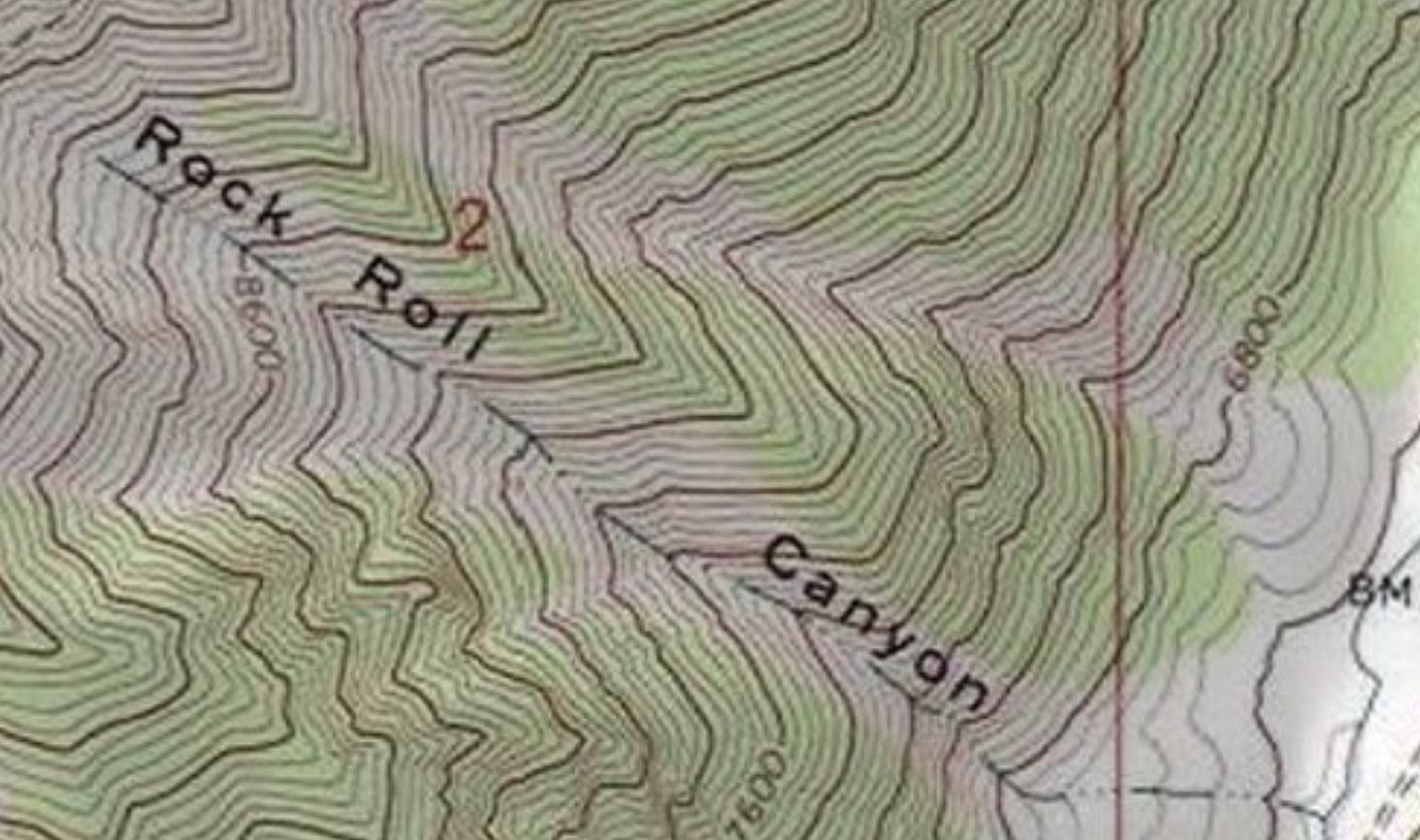 The acoustics are great here, man! 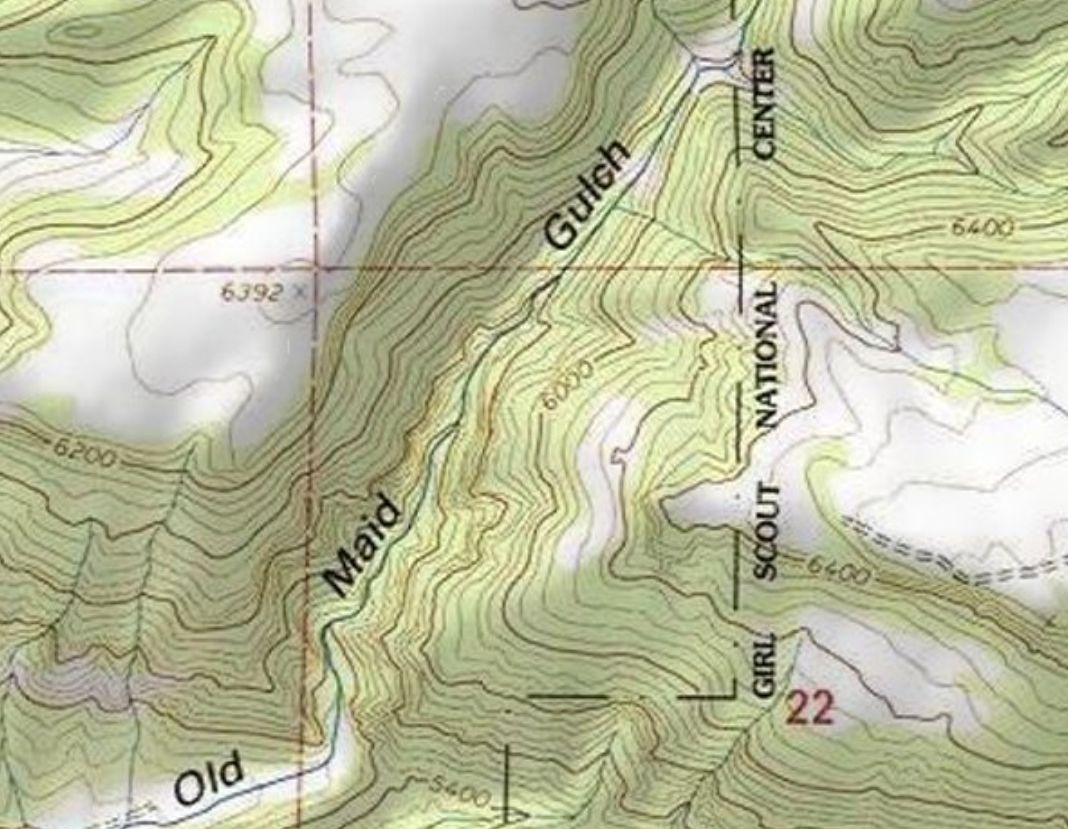 Aren’t you a bit old to be a Girl Scout, miss?

Origin: Named after an early resident who wasn’t married? 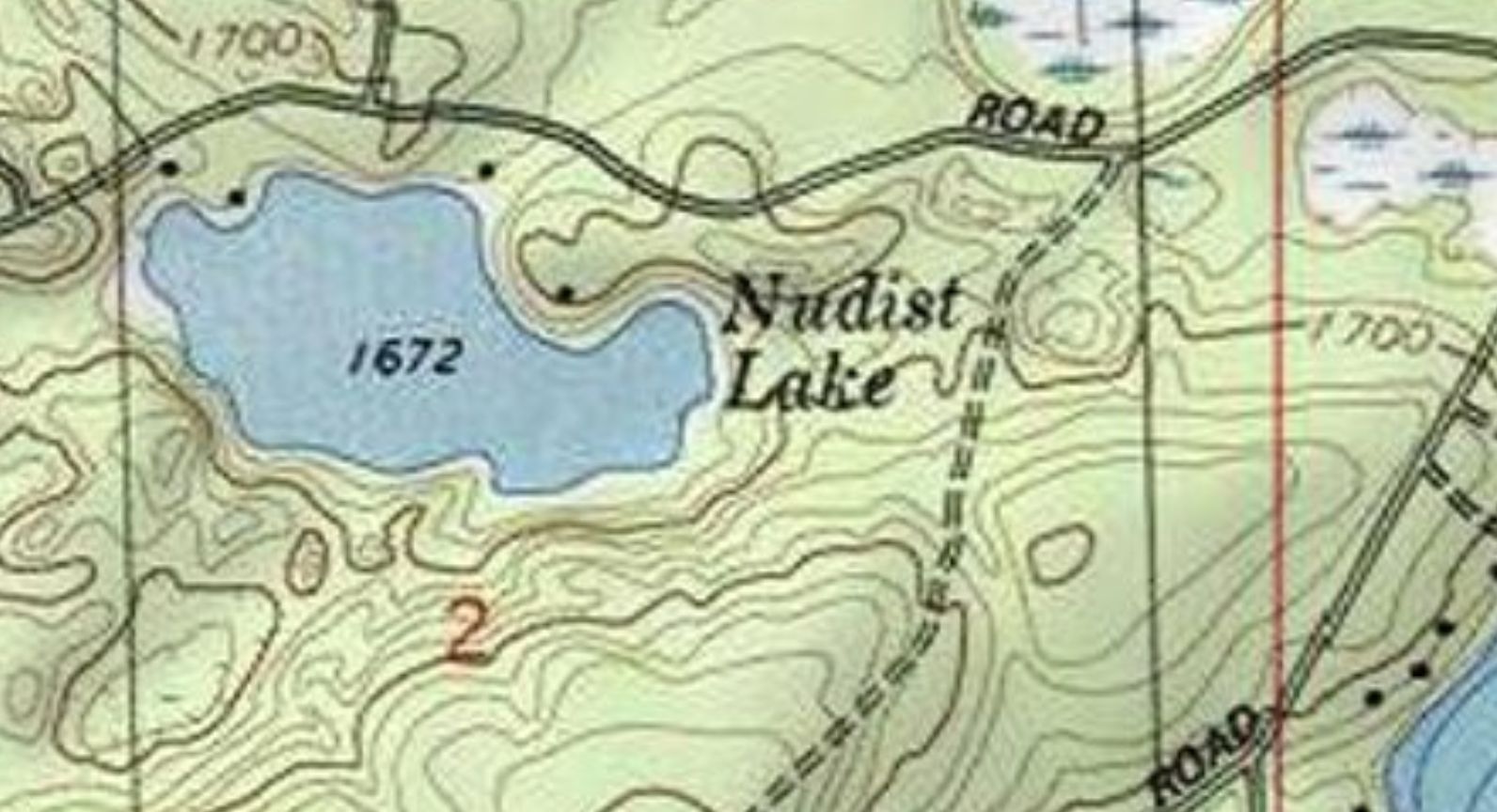 Nothing to see here, folks, keep moving on.

Origin: Probably a nudist camp there when it was named. 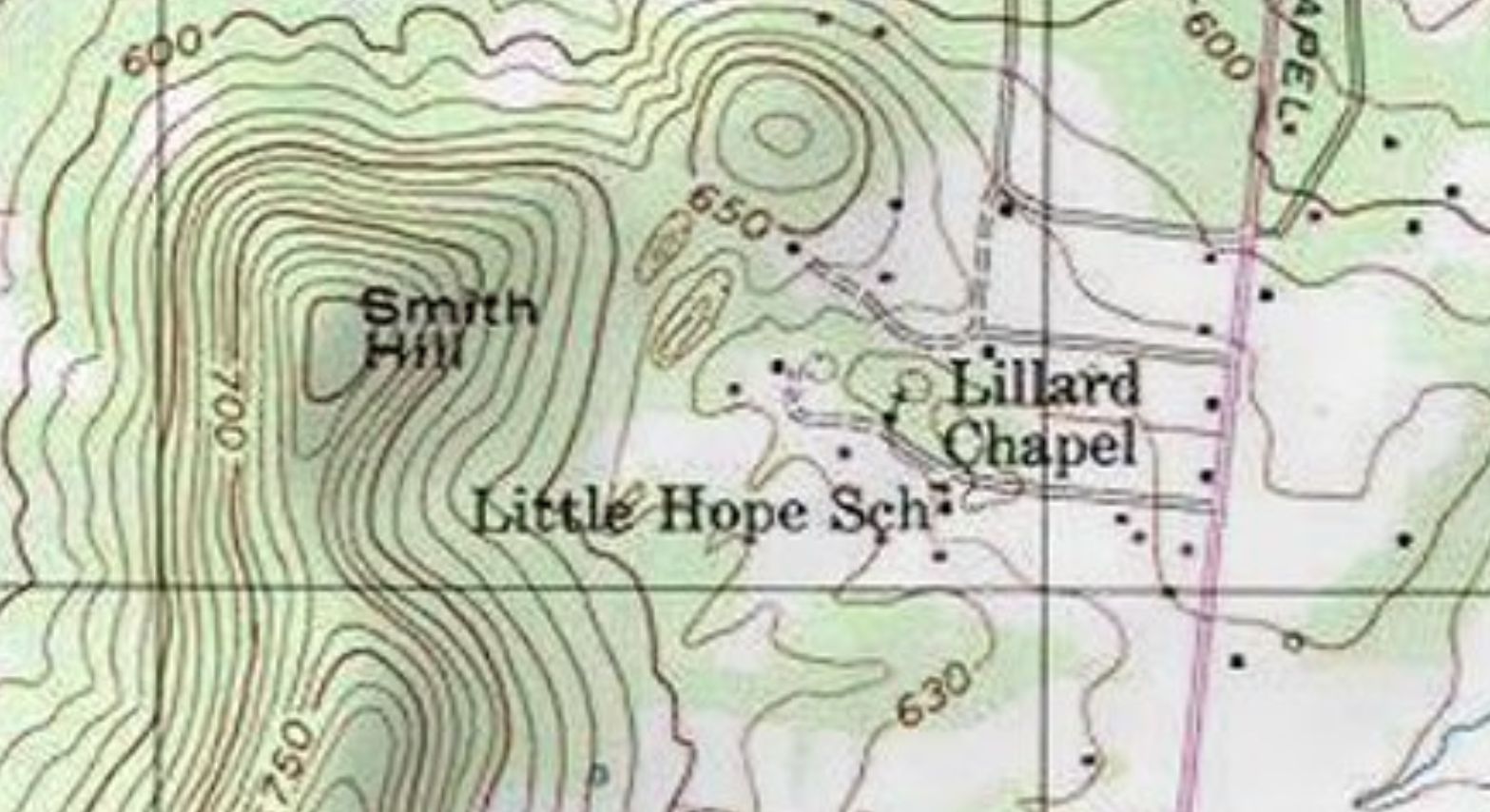 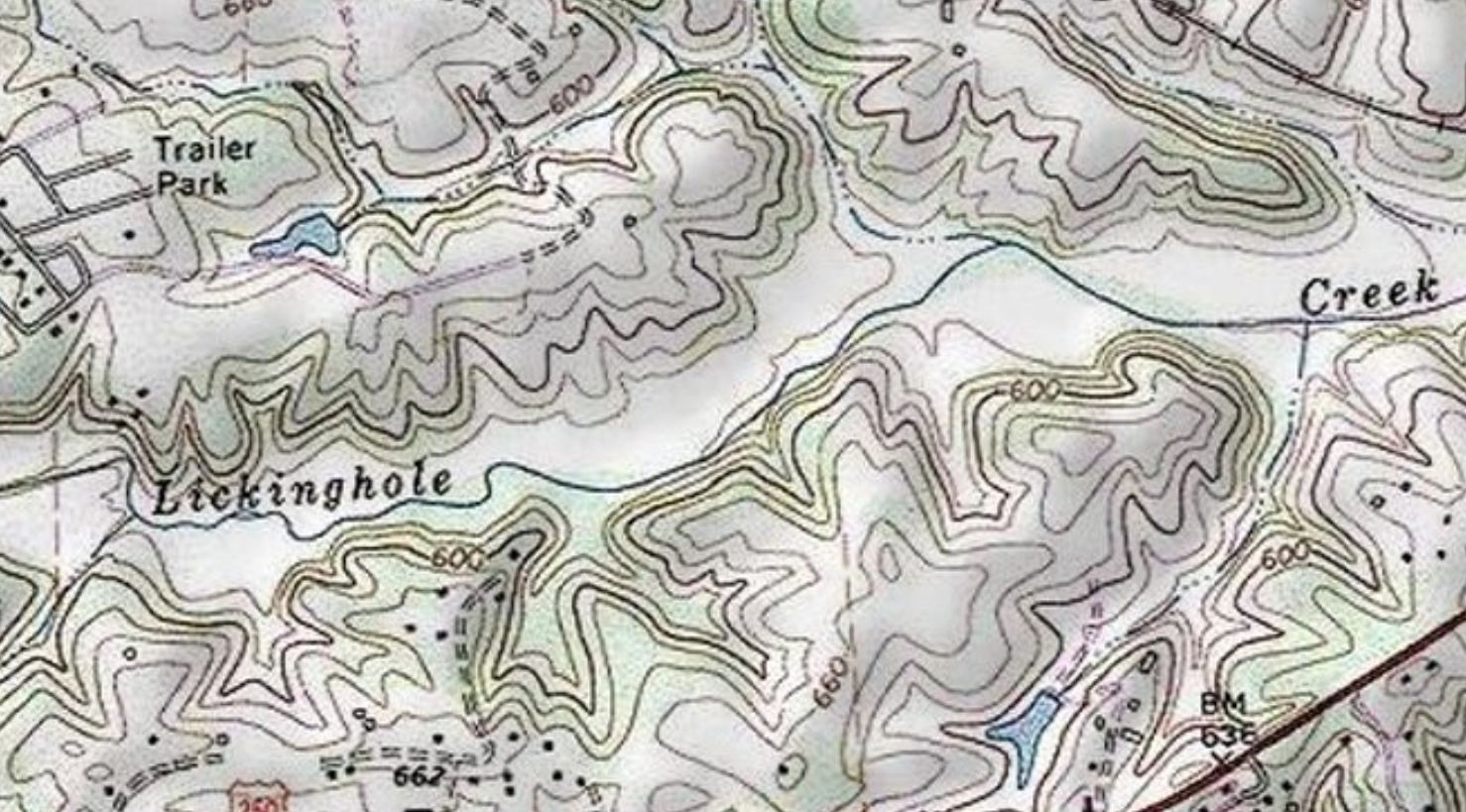 Origin: Probably there was a mineral spring frequented by animals. 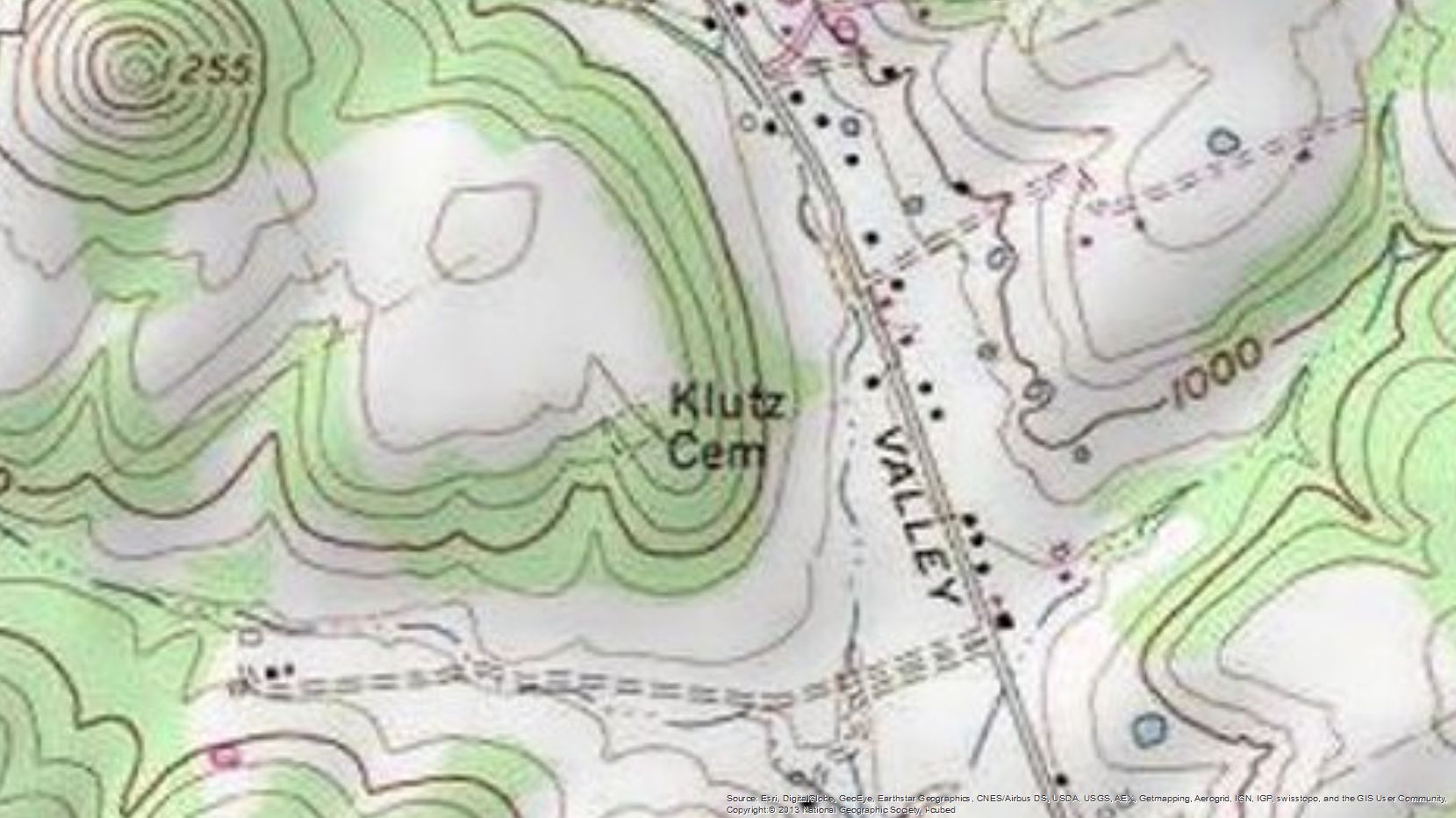 Where they bury Darwin Award winners.

Origin: Probably a private cemetery for the Klutz family. 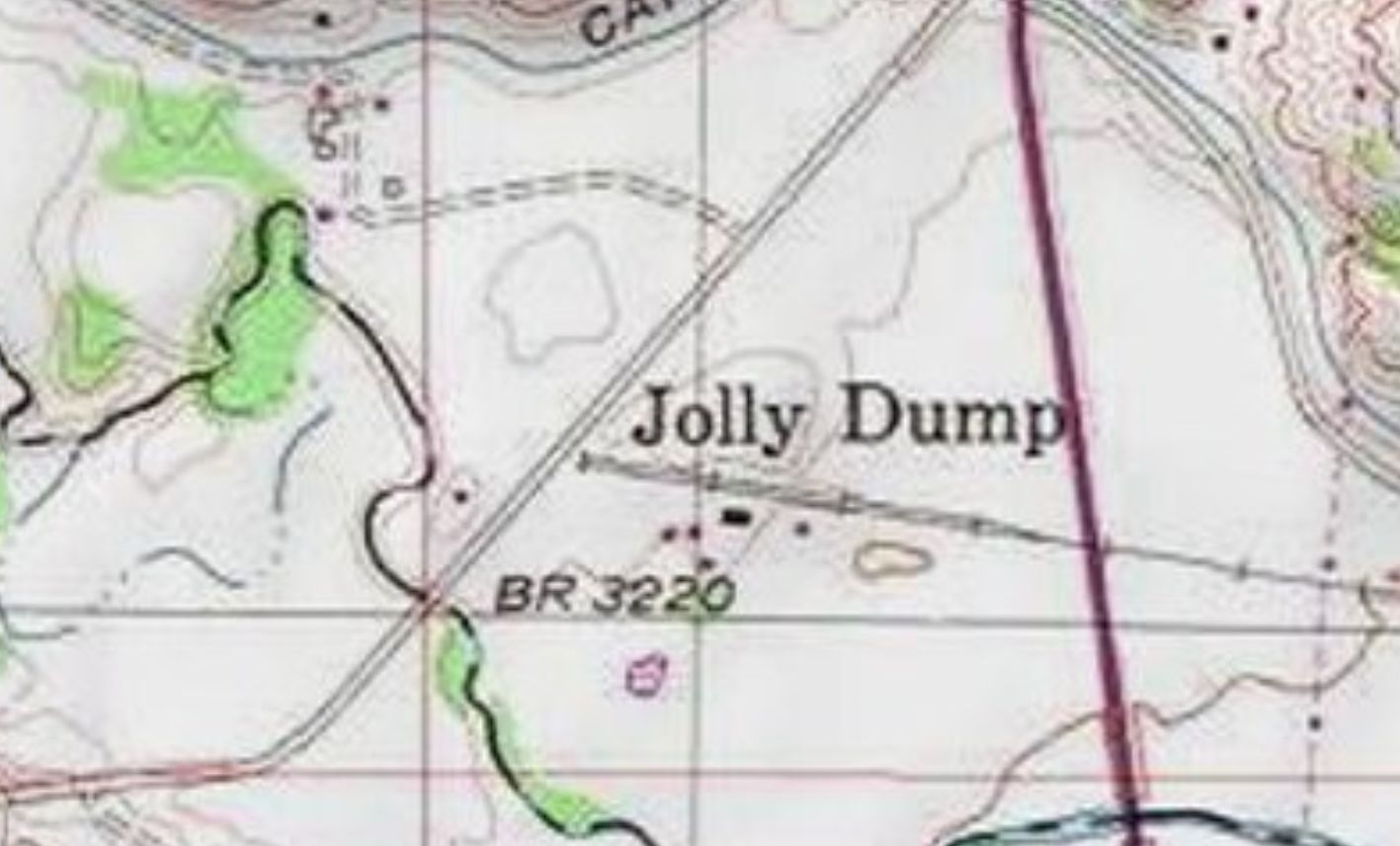 I say, there is some fun trash about this place!